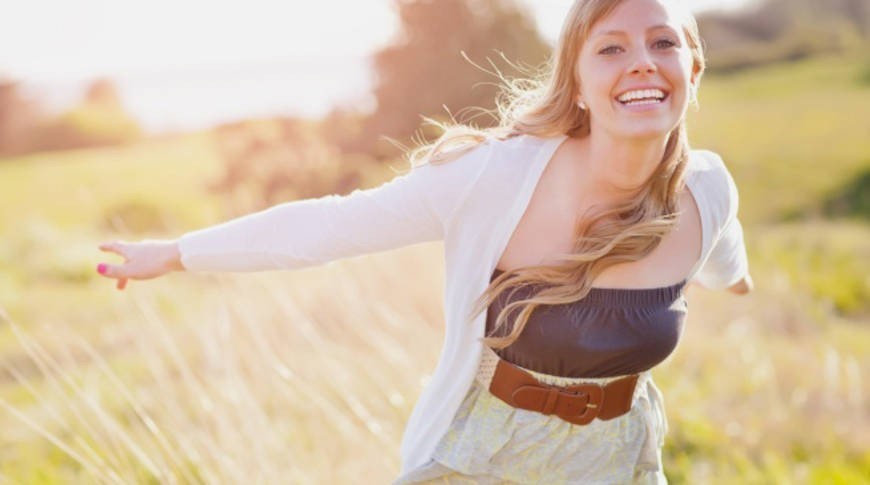 Have you ever sat down - amazed at the silence all around? Probably not for a long time. The murmur of devices, the rumble of traffic or the echoes of others' calls are literally ubiquitous today.

This constant exposure to sounds, which is one of the syndromes of modern times, is often inconspicuous, in fact we do not even notice them - but it is often much more dangerous than we are able to realize.

Exposure to most sounds causes irritation and stress; it can result in many health problems, in extreme cases even hearing loss. It can be difficult to exclude sounds from one's surroundings; therefore, we often try to mask the surrounding noise with the music we love.

Common beta brain waves are characterized by a frequency of 14 to 20 Hertz. However, we achieve relaxed concentration and the highest sensitivity in the presence of alpha waves, between 8 and 13 Hertz. Brain activity is shifted to the alpha band by music at about 60 beats per minute - especially Mozart, Brahms or Bach music.

It's called the "Mozart effect." This type of music removes stress and helps to concentrate better. One study in England found that students performed up to ten points better on IQ tests when listening to Mozart's music before - compared to students who were exposed to silence or other types of music.

Scientists believe that we respond to music because our bodies have their own inner rhythm. Breathing, palpitations and many other bodily functions are examples of this.

Some types of music refresh and strengthen, while others soothe. Some melodies fall asleep, others keep them awake. Supermarkets and department stores use music to influence customers in the desired direction. Music can be used if we want people to move faster or slower, to shop longer, to make decisions or to relax.

Further recent research has linked exposure to certain types of music to improved mental abilities. Einstein played the violin and believed that it helped his subconscious to solve problems. Many people suffering from insomnia have found that the music of J.S. Bacha. Live popular music adds energy and perseverance. This has been known for a long time.

However, when you are exposed to music that you do not like, there are negative effects, including rising blood pressure and stress levels. For most adults, the music listened to by teenagers is just a difficult noise. Most teenagers would comment similarly on the music that adults listen to!

The story is told of a group of young people who gathered daily near a store. They did nothing wrong, but their presence irritated both the store owner and his customers. The shop owner got an idea. He began playing classical music on the street speaker. The teenagers evaporated quickly.

Martin Gardiner of Brown University compared records of young people's arrests with their interest in music. He found that teenagers with some musical education were less likely to run into problems with the law than those who had no such education. Those who played an active musical instrument, were members of a band, or sang in a choir had the least problems.

Marketers have found that sales increase as they play pleasant music to customers. Such music clearly reassures customers and leads them to spend more time in the store - and also spend more.

Pleasant, rather slower music helps most people concentrate, as well as increasing their memory capacity. For some people who are more analytically based, however, such music has just the opposite effect - it distracts and disrupts them. So listen to different types of music to see how they affect you.

The tempo of spiritual music evokes feelings of peace and tranquility - helping to cope with physical and emotional pain. On the other side of the spectrum, hard-rock or heavy metal music irritates the nervous system and encourages dynamic action or aggressive behavior. Not surprisingly, the pilots in the Gulf War listened to heavy metal music before their raids.

Studies are currently underway to show whether music can relieve serious emotional problems, people with brain damage or Alzheimer's disease.

The effects of sounds on the surrounding nature have been known for centuries. In southern India, local farmers believe that the buzzing of insects helps to germinate sugar cane. Careful experiments have shown that plants in greenhouses and in fields grow faster when exposed to music, especially sounds with a frequency of 100 to 600 Hertz. Farm animals and pets are known to react sensitively to music.

Your heart's pounding tends to adjust to the surrounding rhythms. When exposed to modern rap music, there are concerns about what its unnatural rhythm will do to a person's body, emotions and even subconscious. The long-term effects of consuming such music are not yet known.

Music affects our behavior and health. When we learn about its effects, we can use it to our advantage.